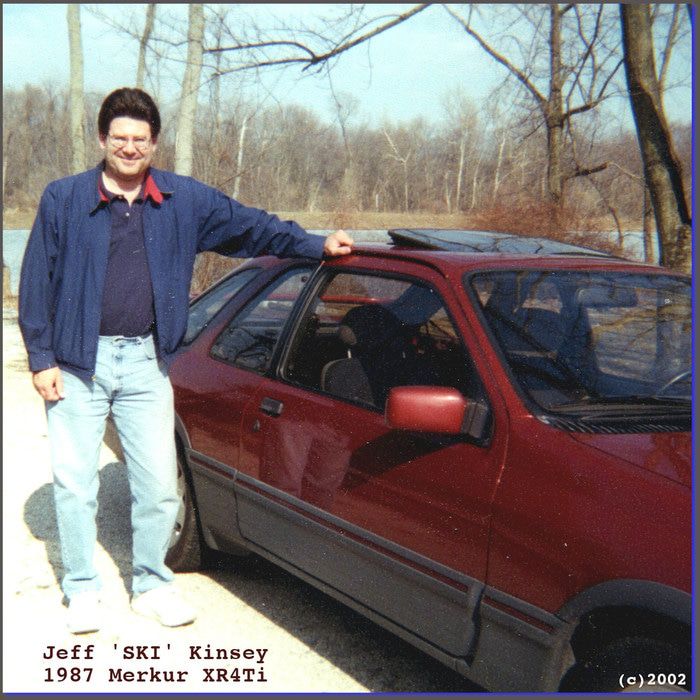 That is one amazing machine… but it is actually my second XR4Ti. My first was Black with an automatic. It was a 1985 model year. This 1987 was a 5-speed.

Although I prefer the drag strip and quarter-mile blasts, on the open roads there was nothing like the XR4Ti until the Audi Quattro redefined the SCCA events with its four-wheel drive.

So one day I am talking to my brother who owned a 1974 260Z Datsun when I owned the 1985 Black XR4Ti. “So, let’s run out over 7-Mile Drive and up State Route 800 and see what’s what.” He says age before beauty so I am in the front as we leave the corporation limits. Headed up the hill into that first left hand turn that quickly turns into a right hander then down into a valley, I open it up. It is 12 Midnight so the roads are empty.

Guess what, the whole way across 7-Mile I never see his headlights. I get to the river and Rt 800 and wait. And wait. Then wait some more. I am ready to turn around and head back to look for him, surely crashed, when he appears. “What happen?”

Turns out the 1974 260Z headlights were no match for the 1985 XR4Ti [aka the XRAT as a friend nicknamed it] complete with fog lights. He didn’t want to over-drive his headlights hence the heavy-weight match of the century was no match at all!

Bottom line: These cars were a blast to drive. The automatics had the turbo boost limited more than the sticks, so horsepower was off the 175bhp max by as much as 30 to 35bhp. It was hard to keep the rear wheels from spinning when shifting gears even into fourth gear! You know this engine today as the Mustang’s EcoBoost 2.3-liter now with 310bhp.

I have looked at the new Mustangs on my brother’s recommendation and I would definitely go with the EcoBoost motor if/when I jump. However, I am more interested in the Tesla Model Y right now. Perhaps even the CyberTruck.

P.S. Ask me about the two Chevy 327ci. engines I rebuilt from the bare engine blocks up. Fun times! 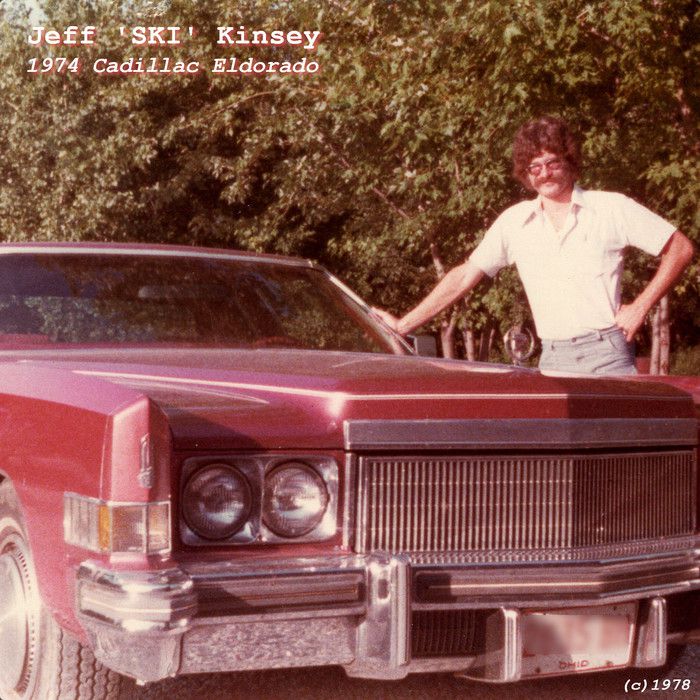 Welcome to Episode 21T on Bad Multitasking For Job Seekers Do you ever just want to scream, especially when reading the Help Wanted adverts? Me too, and I am not even looking for work! The worst for me is the call for “Great Multitaskers... Continue →