So, you need someone to keep the crowd alert?! 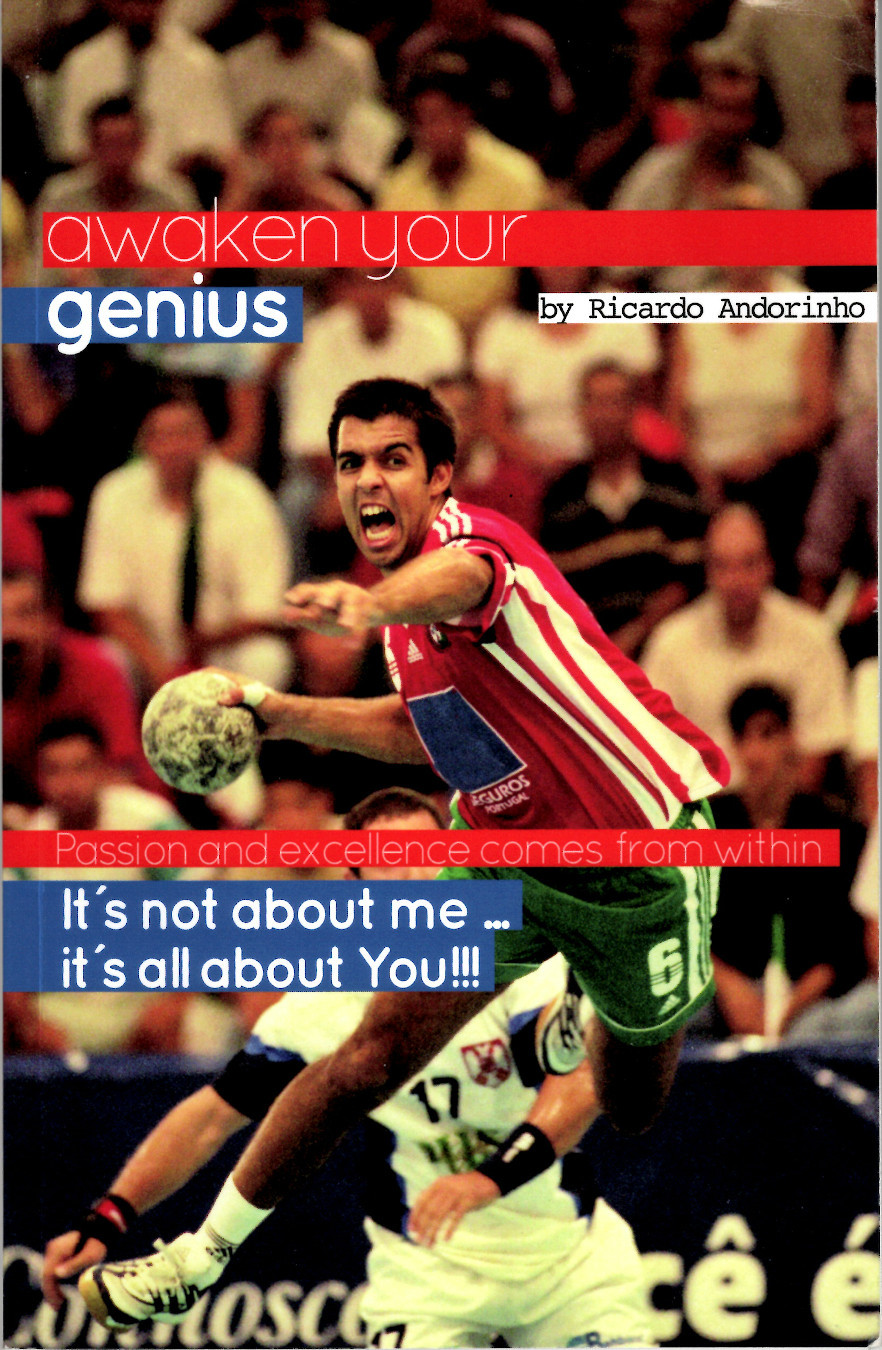 SKI wrote the foreword and his Throughput Press published Awaken ©2008)

Always the class clown, Jeff ‘SKI’ Kinsey has never been at a loss for words. However, to polish up his organization of material and delivery he joined Toastmasters International while consulting at LexisNexis in Miamisburg, Ohio. He worked his way up to ATM (Advanced ToastMaster) in 1998 in the Fast Trackers club on Hilton Head Island, South Carolina.

The following sections are just some of the highlights…

Photos Approved for Promotional Activities where SKI is Speaking 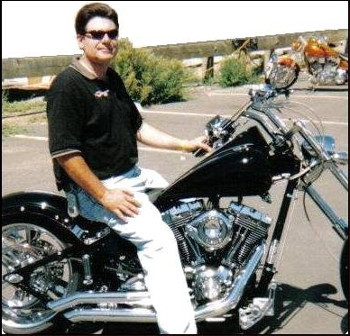 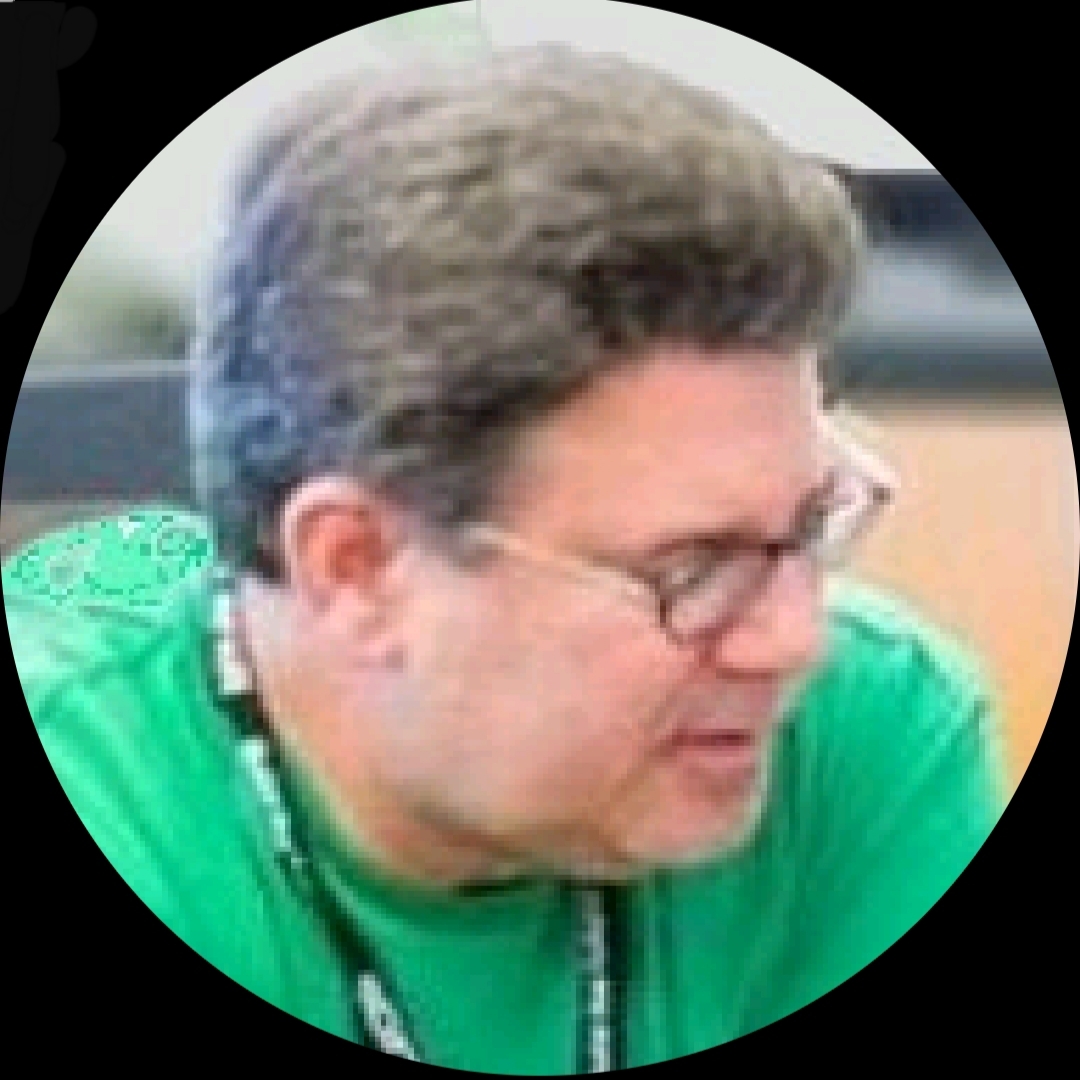 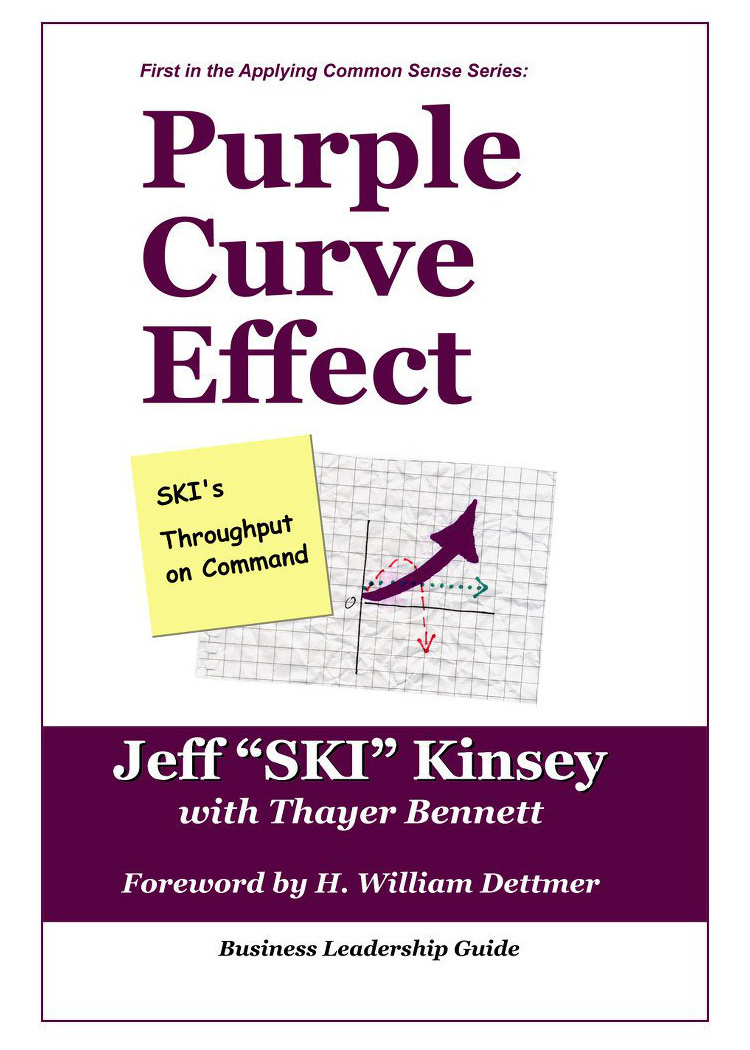 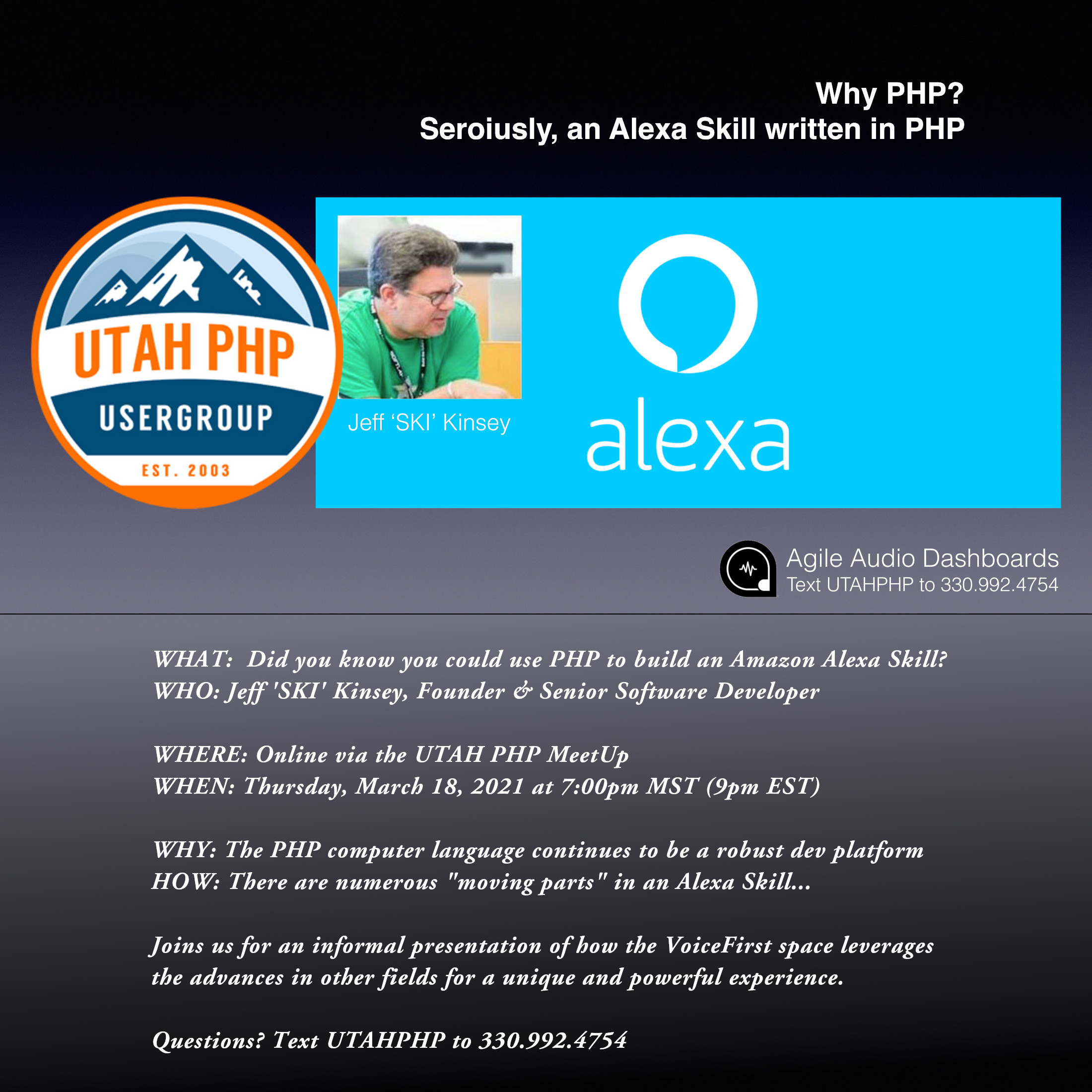 Let’s Do Lunch “SKI, is that safe?” Sure. The way I do it. Yes, it is in-person, but with a twist for safety. Today’s message: Three Questions & One Statement… You have not because you ask not. Questions? Call or Text me (USA Only):... Continue →