“A Blank Sheet of Paper” 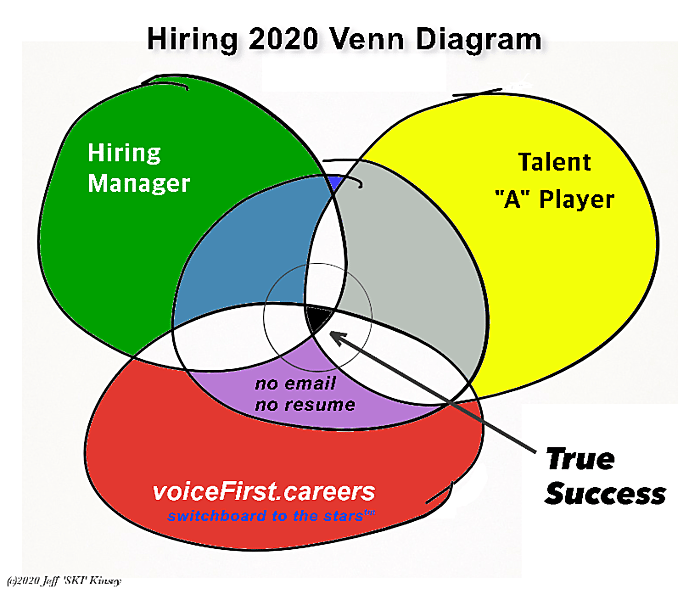 Let’s make a friendly wager…
I believe that you know who the late Air Force Colonel John Boyd was and have cheered some of his antics on, out loud. True, a small minority of us in the “know” of a variety of management philosophies know of him and have read books about him and his OODA Loop. Even applied his insights and perhaps studied his Energy Maneuverability Theory ↗

Ready for the punchline?

What about the sequel?

Yep… loosely based on the air to air combat tactics of John Boyd.
Told you know of him. An original Maverick to be sure. How cool is that?
__

Larger Than Life — Bearing Gifts Some of the post 2020 Pandemic businesses and processes that will not return to pre pandemic norms:-Health clubs-Nail and hair salons-Massage and body work-University lectures-Dance clubs-Public... Continue →